The Green Hell of Inor is Le Franc Tireur’s (LFT) attempt at bringing 2 weeks of epic fighting that took place in the Ardennes Forest during the very first days of Fall Gelb, the invasion of France.

Designed by Lionel Colin and Xavier Vitry, with the help of scholars in the field of French and German military history, and the international team that is Le Franc Tireur, The Green Hell of Inor contains everything you need to play [EXC : the metric half-ton of ASL material that you always need] including two counter sheets with French Foreign Legion, Colonial infantry, early war German machine guns and several other new counters.

Also included are a historical map, a rules booklet (supplemented with an historical booklet with images of the town “Then & Now”, enhanced with a battlefield tour and several other articles about the battle of Inor and the 1940 French Campaign) and 16 historical scenarios. 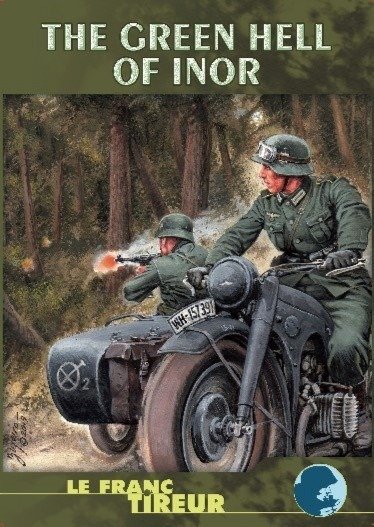 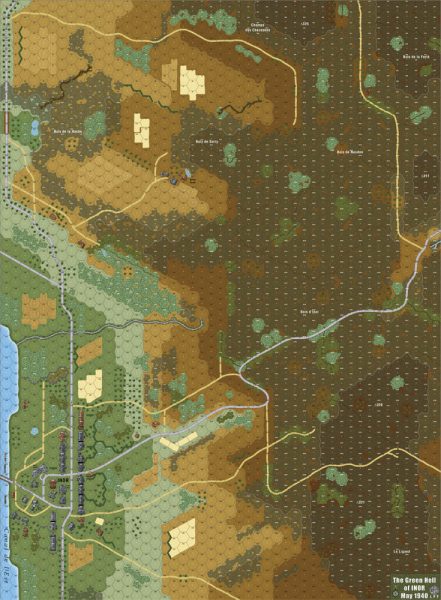 The Green Hell of Inor contents:

The Green Hell of Inor here.