High quality Russians hold the canal bridges against rag-tag remnants of the Muencheberg Panzer Division, fleeing Berlin in the last days of the war. Scenario parameters force the Germans into a frenzied rush across those bridges and something of those fearful days seems captured here in cardboard.

Last Saturday, Robin and I played The Fugitives (8). I played the defending Russians, whilst Robin played the attacking Germans. German balance (add an 8-1 armor leader) was in effect.

In this scenario, the Germans have 9 turns in which to exit 33 VPs off the west edge. To reach the west edge, the Germans will need to cross the board 23 canal, which can be done only via the 4 bridges. The Germans arrive in 3 ‘groups’, with one group arriving in each of the first 3 game turns. All 3 German groups have a total of 18 squads, 8 leaders, 5 AFVs, and 3 trucks for a total of 79 (81 with German balance) VPs. For the first 4 turns, there is a pre-dawn twilight (SSR 4) that negates FFMO, and adds  +1 DRM to all fire.

The Russians have 5 squads east of the canal, 7 squads and an ATG west of the canal, and receive reinforcements on turn 5, in the form of 1 tank and 3 squads. Quite a decent parity in numbers, given the German VCs. Unfortunately, the Russians start somewhat split, so I felt it would be for the best if I were to pull back to the west side of the canal.

In the first 3 turns, German groups arrive whilst the Russian forces on board 20 withdraw. German group 3 arrives turn 1 via Y10, group 2 arrives turn 2 via Q10, and group 1 arrives turn 3 via Y10. In turn 4, the Germans take advantage of the last turn of the (SSR4) pre-dawn twilight to get as close to the 23H4 bridge as possible, and on turn 5, the Germans smoke the bridge and try to force their way across. The Russians use Fire Lanes (A9.22) to overcome the smoke as best they can, and the turn 5 reinforcements allow for a linear defense in the area of the 23H4 bridge. 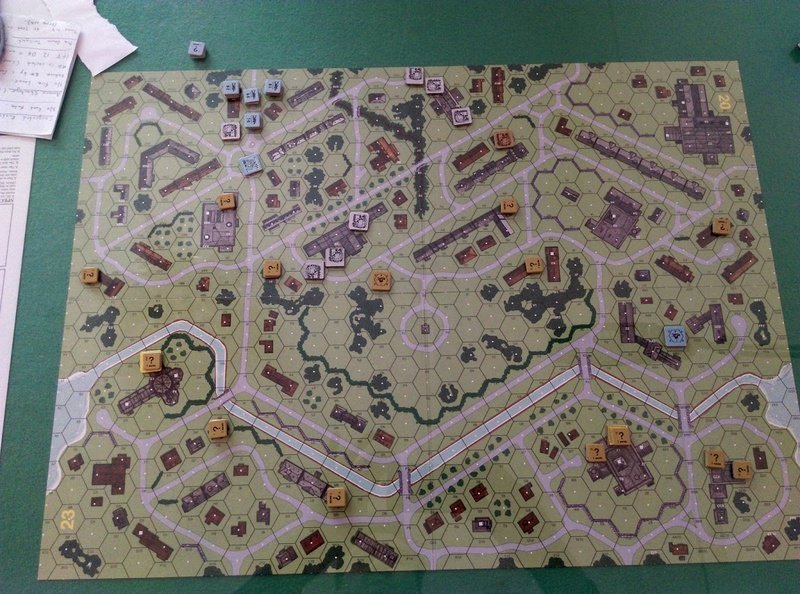 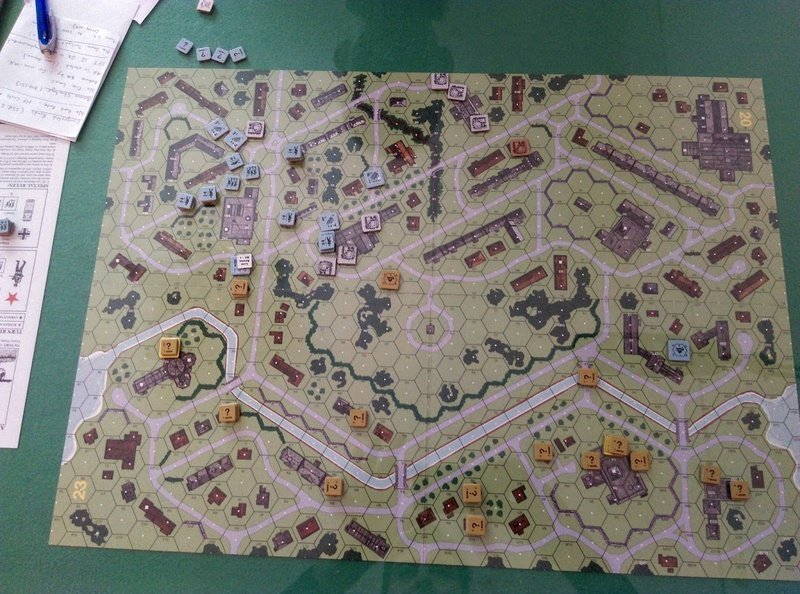 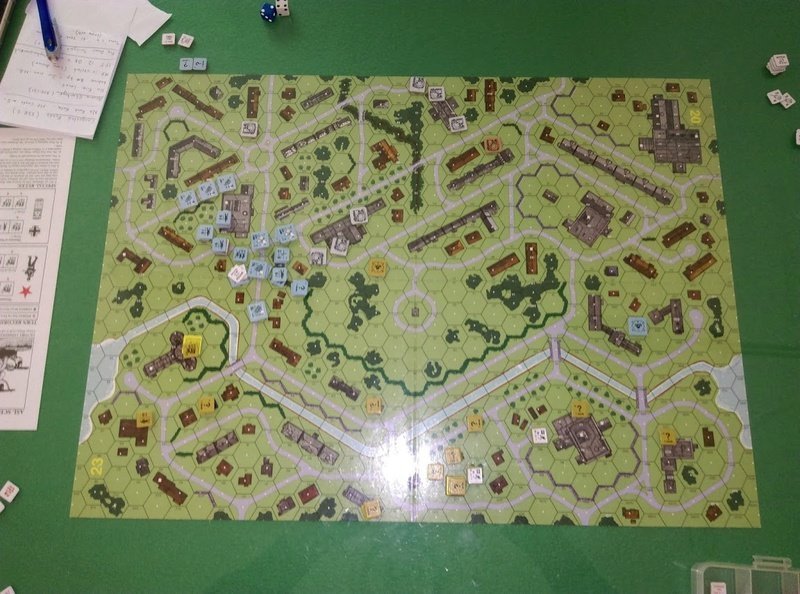 The Russians hold quite well for a few turns, putting up much firepower, and really make crossing the 23H4 bridge quite hazardous. Robin’s infantry try to switch to bridge 23P4, which is more lightly held, but is also covered by the ATG. Robin manages to get a few squads across, and also manages to put smoke on the ATG during turn 8, allowing for 1 truck, the PSW222, and 2 SPW251/1s to exit (16 points). The StuGIIIG puts itself in range, but the Russians close assault it with a 7-0 leader and 458 squad and eliminate it in CC.

Turn 9 arrives with Robin still needing to exit 17 points. The Germans squads around the 23P4 bridge scurry for the edge in a last turn, ‘devil-may-care’ manor. I stop most of them, and it looks like Robin will need to exit the PzIVJ to reach the total. The PzIVJ is fired on by the smoke covered ATG, and gets past it, but one of my squads gets a ‘stun’ result with FPF as it enters 23P10, preventing it from exiting the board.

It looks like the Germans have come up a bit short, but nearer to the 23H4 bridge, a German squad with a squad-sized prisoner manages to get through Russian fire and exits. This adds 6 points to the German total, which eventually tips the scales, with a grand total of 35 VPs eventually being exited. I was a bit surprised that prisoners would count in a scenario such as this, but it appears that they do, so fair play to Robin and well done !!! 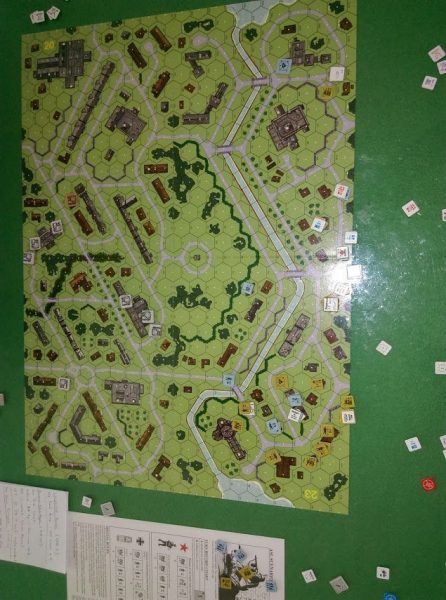 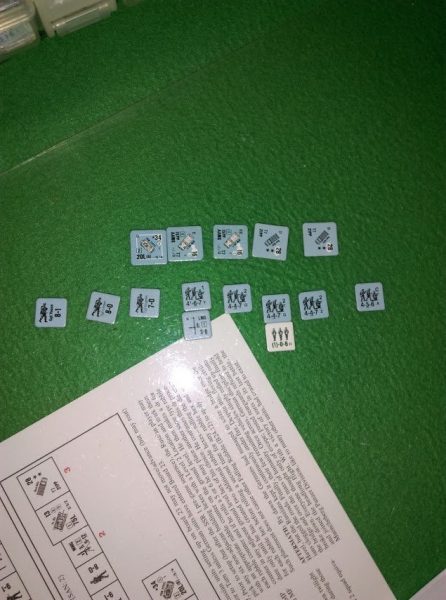 We played this scenario in 4 hours, which I think is a pretty good pace. Robin and I will look to do more of the Beyond Valor scenarios…….